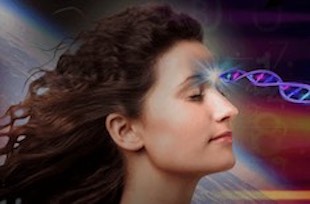 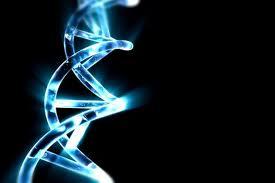 In 1979, Marcel Terrusse, a chemical engineer and Raelian Guide, suggested that future science would be able to read human genomes by some kind of spectral analysis, every DNA sequence having distinct vibrational properties (1). This hypothesis was largely dismissed as preposterous by mainstream scientists at the time. 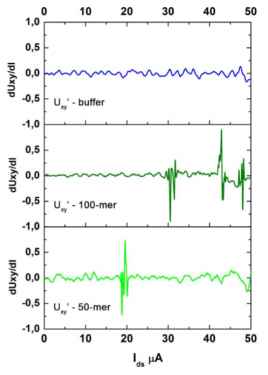 Today, 35 years later, Russian scientists have reported being able to distinguish DNA molecules based on how they vibrate. According to their research, DNA oligonucleotides resonate at frequencies in the terahertz range, which vary depending on the DNA sequence. Evidently, the method is still in its infancy and has only be applied to 50 and 100 nucleotide long DNA fragments so far. However, the proof of concept has now been established.

The exponential nature of scientific progress suggests that in the not so distant future it will be possible to analyze entire chromosomes and even whole genomes by just recording their resonance vibrations.

After all, the technique of DNA sequencing also started with very short fragments, which took days to analyze. Three decades later, entire human genomes are routinely being sequenced in just a few hours.

We are happy to report once again that another part of the Elohim’s Message is being validated by modern science. What was often regarded as fantastic or far-fetched is slowly becoming mainstream scientific knowledge. It’s an exciting time to be a Raelian on planet Earth!

1. Terrusse, M. (1979). Transmission of the cellular plan in the light of science. In “Let’s Welcome the Extraterrestrials” (Rael, Raelian Foundation), Chapter 4: “Commentaries and Testimonials of Raelians”.