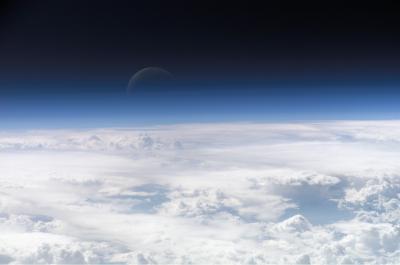 The Terraforming of Earth THE EARTH BEFORE THE ARRIVAL OF THE ELOHIM Note: This article was originally written in French. The original article is available here.