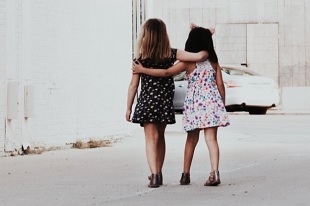 Article(s) on human altruism and its four distinct types. Altruism is a fundamental behaviour