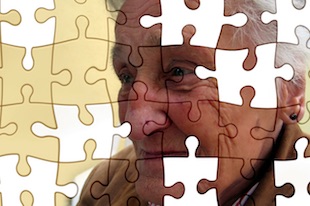 
The origin of Alzheimer’s disease ?

Alzheimer’s disease, leading to dementia, would not be due to the gradual disappearance of connections between neurons. It is rather the dysfunction of the synapses which would be the origin.