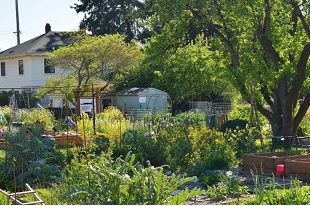 Article(s) on biodiversity, number of intelligent civilizations in the Milky Way.