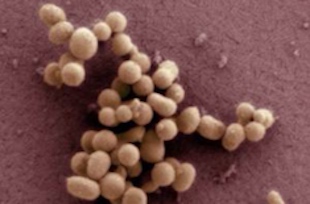 Synthetic Life : We are on our way to one day become creators ourselves